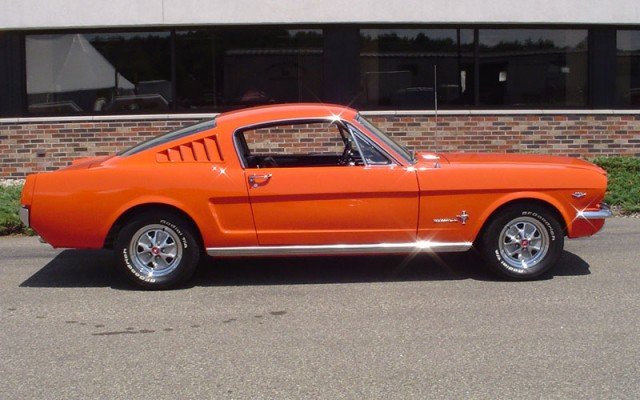 “Four For All in ’14” was the theme for the 2014 Iola Old Car Show. The fields surrounding tiny Iola, Wiscosnin were filled with classic and vintage 4-Door cars here,  July 10-13, 2014.  Once a year this little rural community is the home for one of America’s biggest car shows. This was the 42nd Annual 2014 Iola Old Car Show, the show that has a gigantic swap meet covering hundreds of acres. More than 125 civic and service groups contributed more than 29,000 volunteer hours to make the show a reality. They say there were over 2,200 show cars on the grounds and even more in the huge car corral where classic cars were offered for sale.

The theme of the 2014  Iola Old Car Show was “Four for All in’14” which invited some of the best four-door classics from around the country to be part of the showcases. There was also a display “Celebrating 50 Years of Mustang” featured on the show grounds.

“Immense” is a great word to describe the Iola Old Car Show, with more than 4,400 swap spaces, over 1,000 cars in the car corral and 120,000 spectators there to take it all in. The acreage the show covers makes it one of the largest collector shows in the country. Doug Bennett, Cars On Line’s photo-journalist was there to grab photos of some of the show’s best cars. Click on the thumbnail photos below to view full page photo histories of these cars: