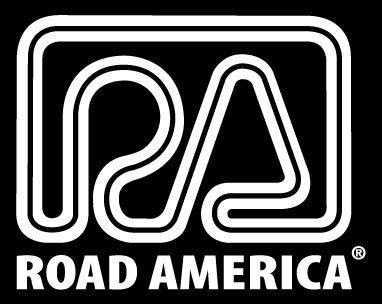 The NASCAR Cup Series Kwik Trip 250 presented by JOCKEY Made in America returns to Road America in Elkhart Lake, Wisconsin for the July 4th weekend!

The NASCAR schedule for the Road America weekend will feature the NASCAR Cup Series KWIK TRIP 250 presented by JOCKEY Made in America on July 3 joined by the NASCAR XFINITY Series Henry 180 on July 2. The race schedule will also be bolstered by the Trans Am Series by Pirelli and the Mazda MX-5 Cup which will host multiple races during the weekend. Race fans should also plan on checking out the Road America Challenge at the Plymouth Dirt Track on Thursday, June 30.

Kids 16 and under get free general admission to all Road America season racing events with a paying adult at the gate even for the NASCAR Cup Series!