We have been watching as news service after news service publishes their “Top Ten Collector Cars To Buy Now” list.  Most of them are dominated by six and seven figure cars that the average collector will never get the chance to own. That’s depressing. So we thought it would be fun to publish our own Top Ten list, only this one would predict which cars are still affordable, but have the chance to break out in the near future. These are the cars you can buy now and expect to appreciate in value going forward. 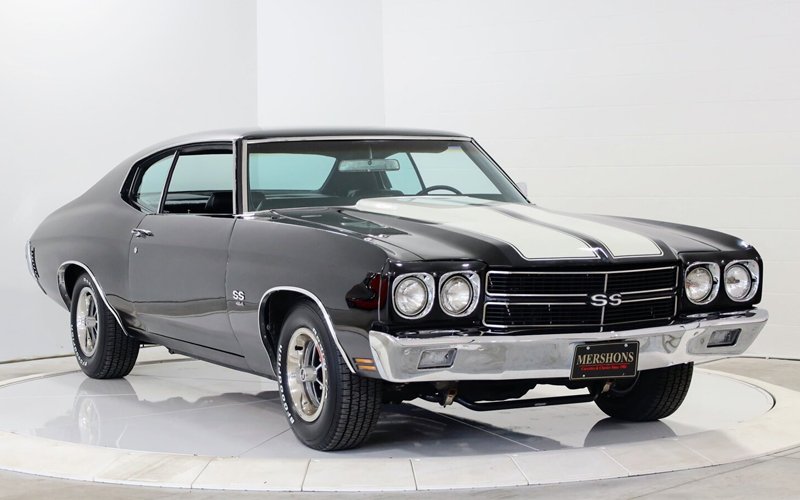 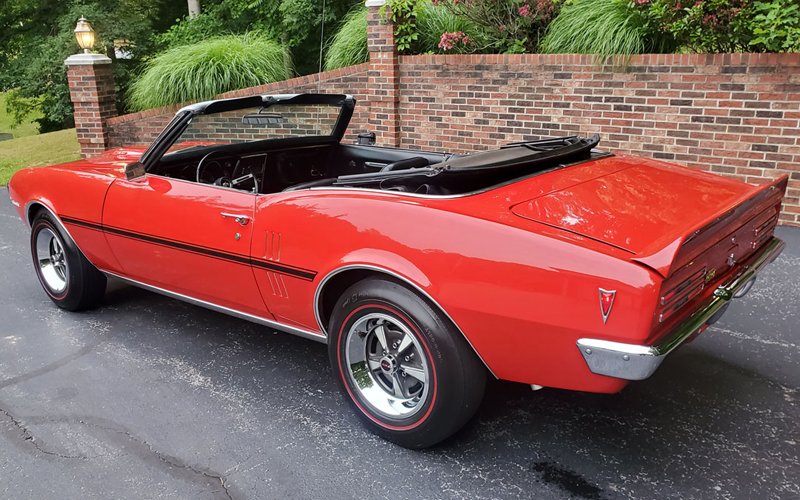 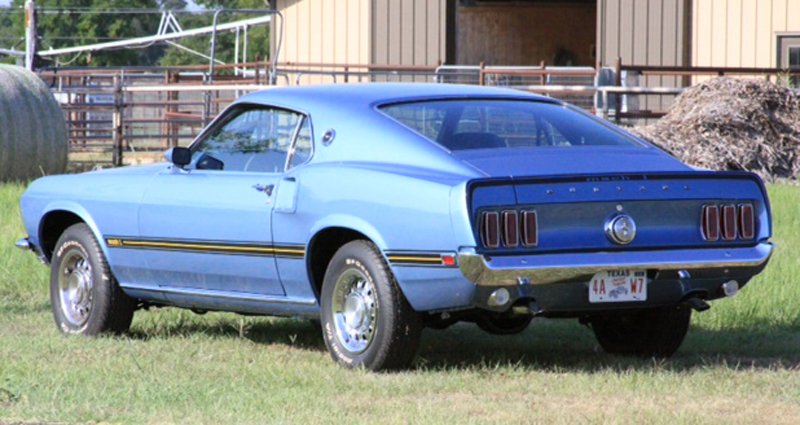 3. 1969-70 Ford Mustang Mach 1
For decades now the 1969-70 Ford Mustang Mach 1’s with the Cleveland and Windsor 351 motors have been given little respect in the collector car market. That is about to change. They are the best bet in the collector car hobby to appreciate in value.  Beause they have been largely overlooked by collectors for years, they are still very affordable today. Find one such as this 1969 Ford Mustang Mach 1 being sold by a private seller out of Texas and you may get it for below $50,000. Depending on the condition, the upside could be substantial. A breakout is coming on these Mach 1’s. 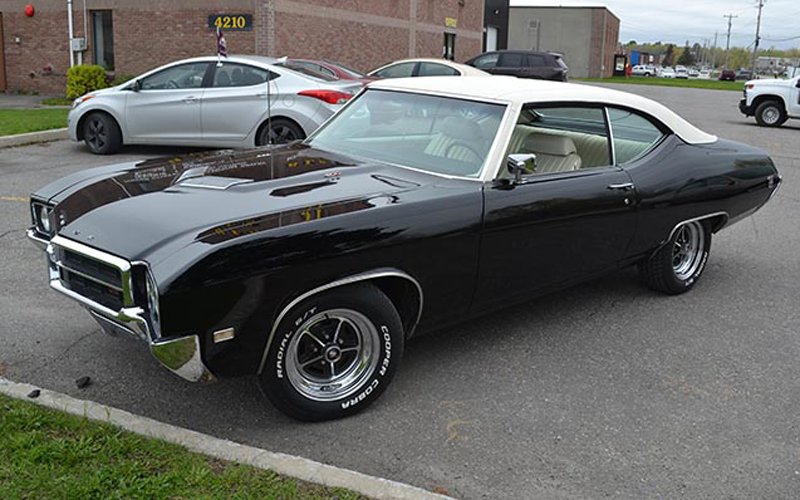 No. 4  1969-71 Buick Gran Sport
The 1969 through 1971 Buick Skylark Gran Sports were better handling cars than their GTO cousins at GM. And they were more powerful with tremendous torque. Yet they have never been in the same price category as the GTO’s. That may change soon. They are ready for a breakout. But right now you can still buy them for an affordable price. This 1969 Buick GS 400 is being offered for sale by a private party seller in Ottawa, Ontario, Canada. The asking price is only $31,500. 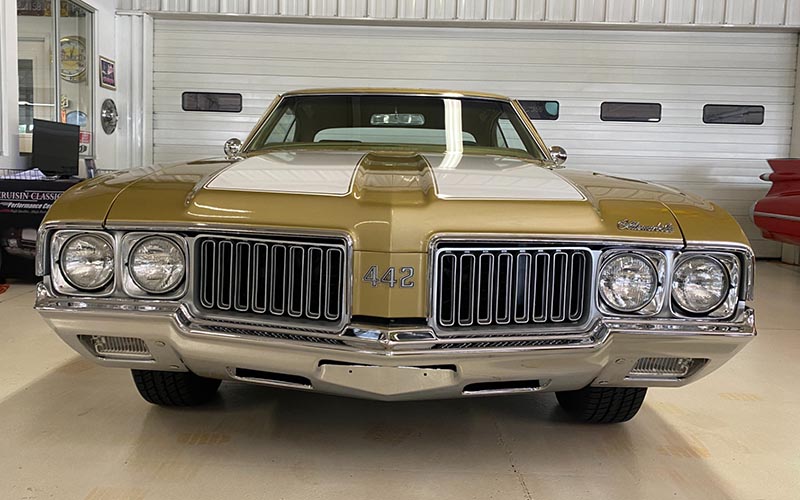 5. 1968-1971 Oldsmobile 442
Much like the Buick Gran Sport, the 1968 through 1971 Oldsmobile 442’s were amazing muscle cars. They had more power and more creature comforts than their cousin the GTO. But they never got the same respect in the collector car market in terms of collector value. The good news though is that their current pricing levels are still affordable. This Burnished Gold 1970 Oldsmobile 442 is currently offered for sale at Cruisin Classics, a collector car dealer in Columbus, Ohio. It has the 455 ci big block with a three-speed Turbo automatic transmission. 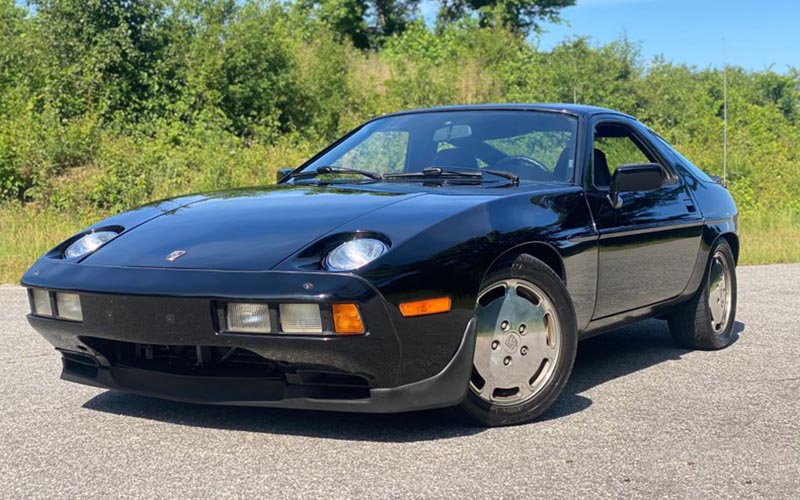 6. 1977-85 Porsche 928
It is not lost on our readers that Porsche sports cars are among the most respected specialty cars in the world. But Porsche has often dabbled in producing lower end sports cars for the masses, i.e. the Porsche 914, Porsche 924, Porsche 944, etc. Although the Porsche 924 and 944 were not up to Porsche standards, they did it right when they produced the Porsche 928 starting in the late ’70s and continuing on to1995. We think of the Porsche 928 as a “future classic” with lots of uptrend in pricing to come. But they are very affordable now. Here is a 1984 Porsche 928 S being offered for sale at Carolina Muscle Cars in Benson, North Carolina.

7. 1960-1977 VW Beetle Cabriolet
Last weekend a 1962 VW Beetle Cabriolet surprised the world when it sold for $110,000 at the Fall Auburn Auction in Auburn, Indiana on Labor Day Weekend. These cars started getting popular in the 1960’s here in the U.S.  For decades they have been stuck in a low price range in the collector car market here. But they may be poised to breakout based on the price action last weekend. This is a category to watch. 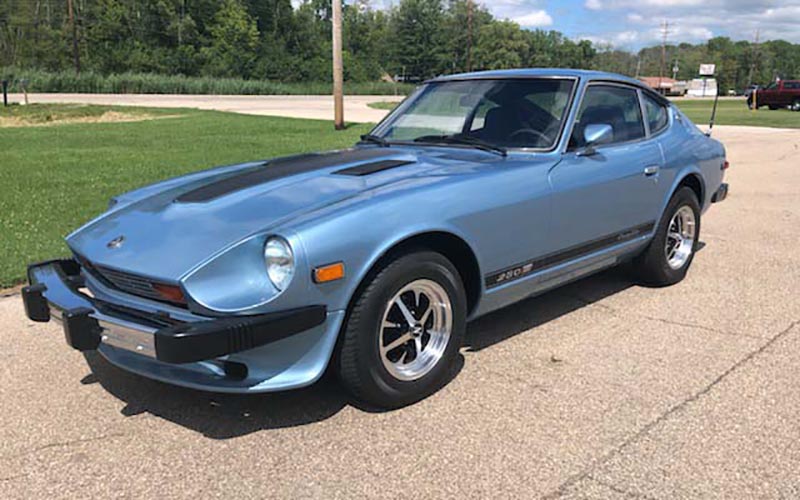 8. 1975-1978 Datsun 280Z
We have known for some time that the early Datsun 240Z and 260Z sports cars were already collectible. That ship has already left the port. But the 1975 through 1978 Datsun 280Z cars are even more refined and are much more affordable. This 1978 Datsun 280Z was sold by a private seller for $21,900 after a full restoration. Watch for these cars to appreciate over time. There are not a lot of them on the market so they sell quickly. 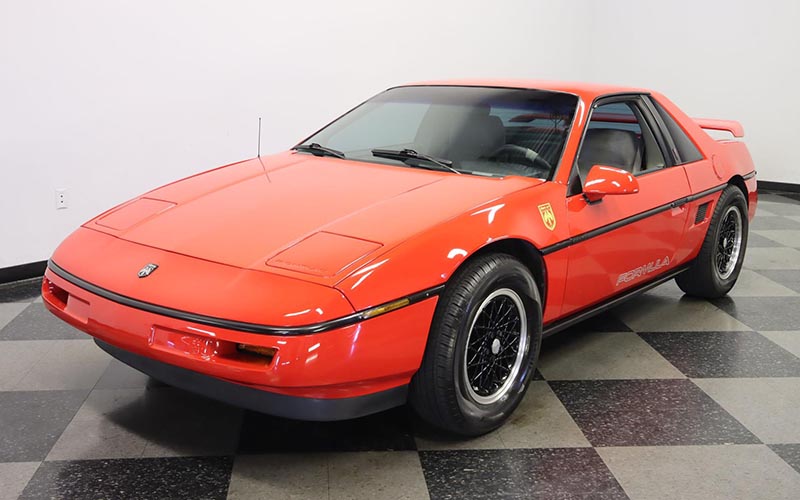 9. 1984-1988 Pontiac Fiero
The Pontiac Fiero was a short-lived experiment in mass producing a two-seater sports car. The idea was great but the performance never matched up to the hype until the final year. You can pick many of the Fiero GT models up for cheap. But the most valuable of the Fieros is the 1988 Pontiac Fiero Formula like the one shown here. It was the first of the Fieros to actually live up to the performance potential with a 2.8L V6. Since only 5,484 were built, there is a problem finding them. But if you do, they may be worth investing in for the future price potential. 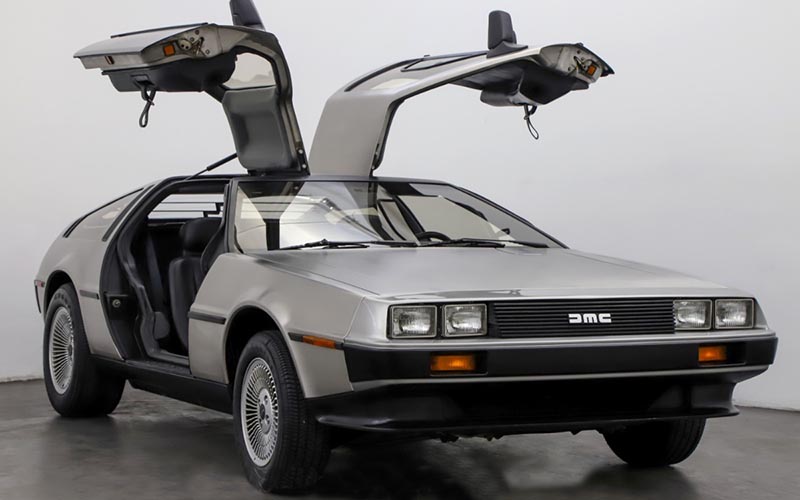 10. 1981-82 Delorean DMC-12
For many years it seemed that Deloreans could not get any respect from exotic sports car collectors. But just recently we have noticed that somebody is buying up all the No 3 or better condition Deloreans for public sale. Could there be a breakout coming in the pricing of Deloreans? This 1981 Delorean DMC-12 was recently posted for sale by Beverly Hills Car Club in Los Angeles. But it just as quickly has been marked SOLD.

There are more classic car and truck models looking like they want to break out in this market. But these are our Top Ten recommendations to watch.